Society has recently been obsessed at different levels with ‘LIPS’. Itall began with Kylie jenner’s negative publicity for artificially plumped lips which she smartly cultivated into her lipkit empire! What I fail to understand here is the negative & sassy comments Aishwarya Bachchan received for her lavender lips (Call it purple one more time and I’ll shoot you). I am no fan of her’s but this time, I’m on team ‘lips’. Those lips should have garnered support instead, for the bold move at Cannes. We indians have got to get over our own stereotypical thinking of how a bahu and mother should ideally dress or look, in ways we deem appropriate.

Would we have reacted in the same way, had it been any other actress under 30, unmarried and without a child? we would have been fairly satisfied and proud if a Priyanka Chopra  pulled off this look.Thanks to her bold and risque personality with the onset of her impressions in hollywood. Ash on the other hand, has been this graceful, poised, sophisticated figure representing the women that grew up watching her(I don’t discount the fact that she has starred in hollywood films). Thus it comes as such a shocker to this audience that resonates with her personality. She kept pleasing the media with her demure attires through these years and then there came lavender lips. This set of audience definitely got flabbergasted and went like, ‘Wait what happend? we do not wear that shade and it is just unacceptable!’. It’s such an unexpected curve on the fashionomic graph! Sincere apologies to you all, but the graph was tired of just being a straight line going upwards without any shifts. We’ve been through blue eyelids and now, it’s just time for lavender lips.(Who knows it could be the next thing).If you’ll haven’t checked out #jeffreestar you’re missing out on #lipporn.

I think the lips work out beautifully,given the white floral textured gown with lavender & white flowers (You now know why she chose the lipstick! basic colour co-ordination duh). It gives her a futuristic look, drawing major attention to the lips.What could have been improvised aesthetically, were the eyes. Those smoky eyes were a total no no. Overall the look is boldly beautiful for a change and a fresh welcome to my eyes,besides,We need to get over those reds, maroons and pinks!

Next Lipkit in India?

Ash topped my list of ‘celebrities to stalk’ for cannes this year, with kendall Jenner and Sonam Kapoor always topping the charts. Speaking of Jenner, should we wait impatiently for Ash’s next move based on lips? She probably intends to convert this publicity and generate traffic towards #L’oreal’s new lipstick collection, or simply launch her own ‘lipstick’ for mothers. Let’s just hope this gorgeous mommy keeps surprising us every year! I’m guessing she opted for #blowpony by #jeffreestarcosmetics. What do you guys think? Leave a comment below if you’ll know the brand of her lipstick. 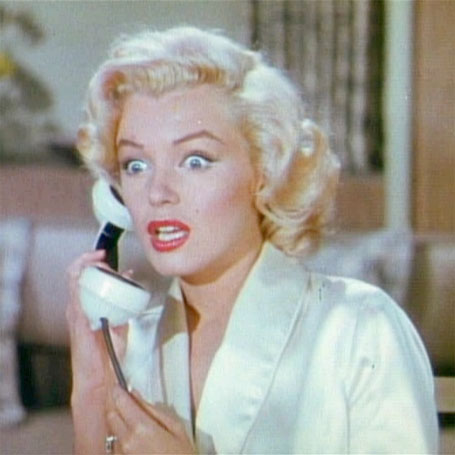 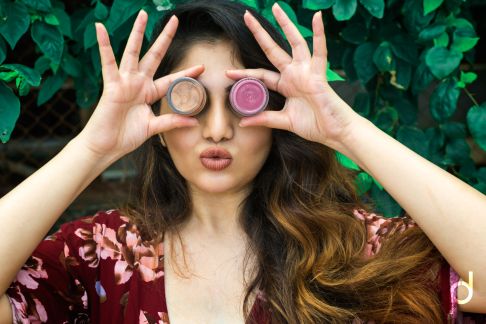 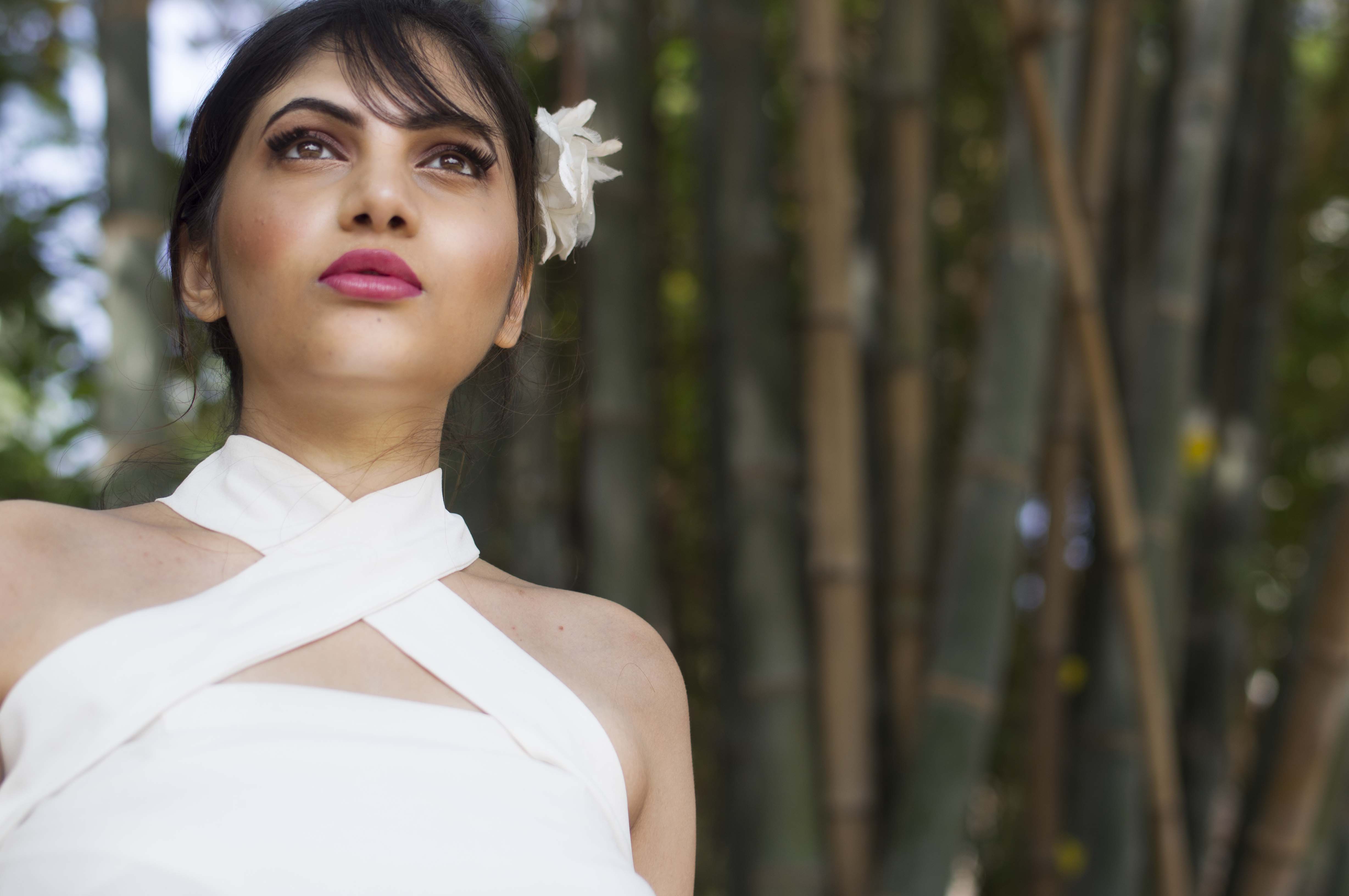